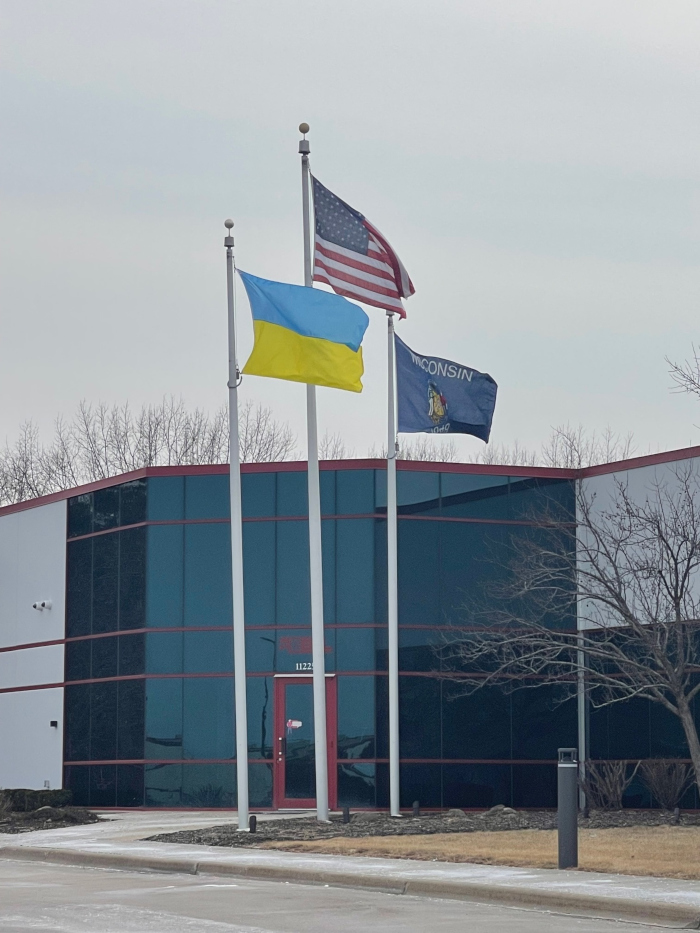 For a Free Ukraine

In 1979 as a 23 year old I studied in Kracow, Poland, as an exchange student for six months. I got an up-close look at what it was like to live under Soviet occupation. Let me tell you, it was a grim everyday experience. My status as an American gained me access to many resistance leaders who would later take part in the 1980 Solidarity uprising. That followed the election of Cardinal Karol Wojtyla as Pope John Paul II; and formation of the first legal trade union in Gdansk. So I get it about the war in Ukraine. I know why the Ukrainians are resisting the Russian invasion so fiercely. It is why you see the flag of Ukraine flying at our facilities, side by side with the American flag. We are not alone. Rebel Converting is part of a rising tide. American businesses are increasingly of one mind when it comes to Putin’s Russia. We are done with him and his criminal regime. Long live a free and independent Ukraine.
-Mike